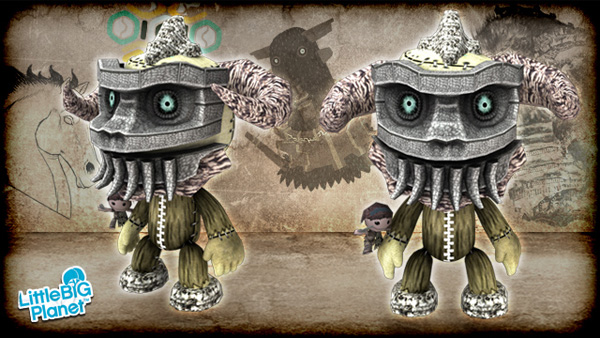 Let’s also take a little look at the game that has inspired these costumes, one which we all love here, well except Danny actually, he’s a hater and will be punished accordingly. Oh no, wait a second, he’s changing his story, he just hasn’t played it, and so will be sent home with a copy this evening instead. That’s how we roll.

Shadow of the Colossus

Shadow of the Colossus is a game about a young man named Wander who travels across a vast expanse on horseback so he may battle sixteen beings known as colossi, in order to restore the life of a girl named Mono.
Wander travels on his horse, Agro, carrying Mono across a long bridge into the centre of the forbidden lands, where he comes to a shrine. It is here that Wander meets with a disembodied entity known as Dormin. Wander requests that Dormin returns Mono’s soul to her body, which the entity explains can be done if Wander destroys all sixteen colossi who roam various parts of this land, but warns him that this may also come with a great price.

Using a magical blade, stolen earlier from the land’s guardian, Wander sets about locating these colossi, and destroying them, with each ones demise binging him closer to his goal, but changing his physical appearance for the worse.

Read more about Shadow of the Colossus. 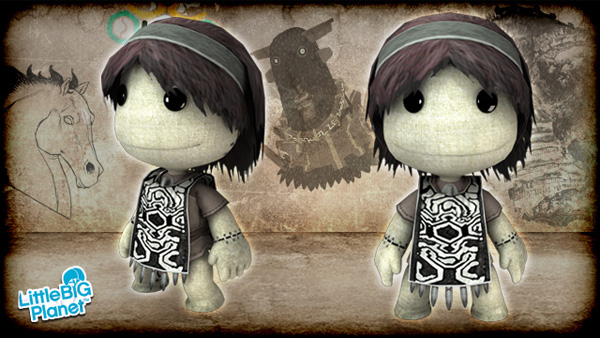 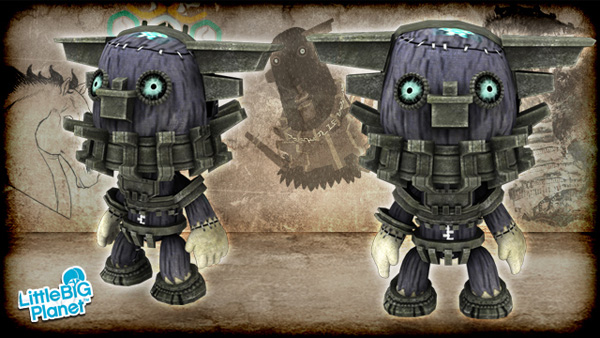 The Team ICO pack will be out this Thursday, stay tuned for more information about the included stickers and sound effects, plus pricing etc. Byeeee.